On September 28 and 29, colleagues from Italy attended Energyear Italia 2022 in Milan, where Diego González, Head of Enerland Italy, participated as a speaker.

On September 28 and 29, the Energyear Italia 2022 event was held in Milan. Enerland returned to participate in the country’s most important renewable industry congress for one more year. This time, the head for the region, Diego González, participated as a speaker in the discussion panel: Energy storage, project analysis, business models, and general considerations for project implementation. Italy has been working steadily on the growth of renewable energy in recent years. We, from Enerland, have a significant presence in the country with a broad portfolio of projects in the development phase that add up to a total power of 1,500 MW.

With the energy crisis that is being experienced globally, the sector has seen the need to increase further efforts to accelerate transition and energy independence. Photovoltaic and wind energy are considered the most feasible when promoting and implementing. Energyear has been a new meeting place between the leading players in the sector, both nationally and internationally. During the two days the event was held, the speakers made numerous presentations on the new advances in renewable technology. Also, they paid particular attention to reviewing the objectives set and how to achieve them.

The congress, which was held at UNAHOTELS in Milan, Italy, welcomed more than 60 experts from around the world to discuss the sector’s current situation in the region in 12 discussion panels. In addition, more than 500 people also attended, both in person and online. Key themes this year included:

We leave you some images of our colleague participating in the round table: 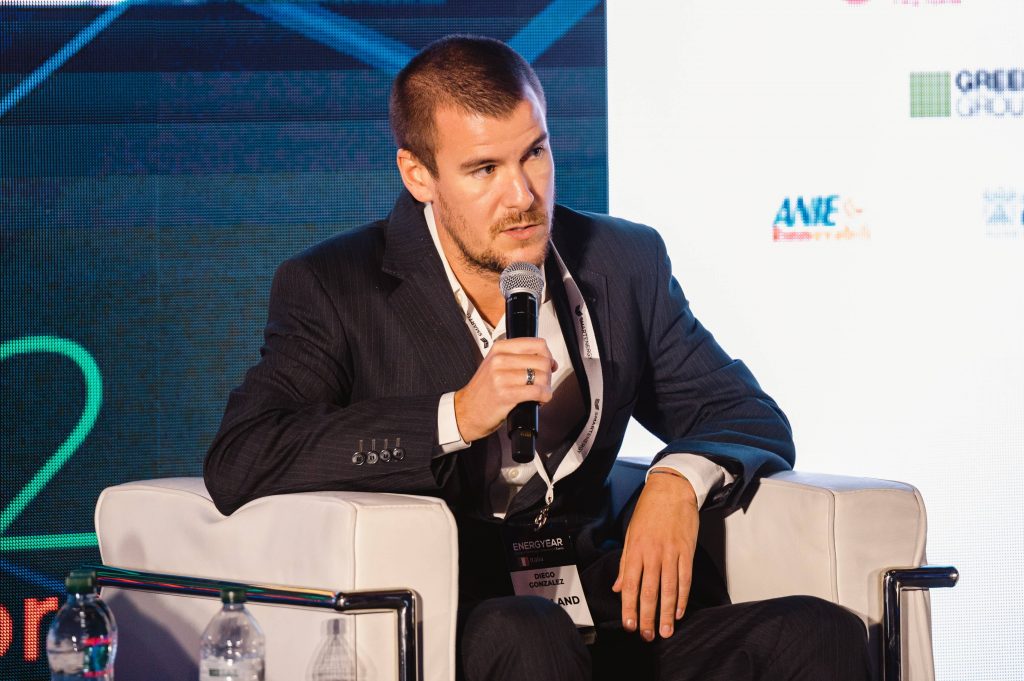 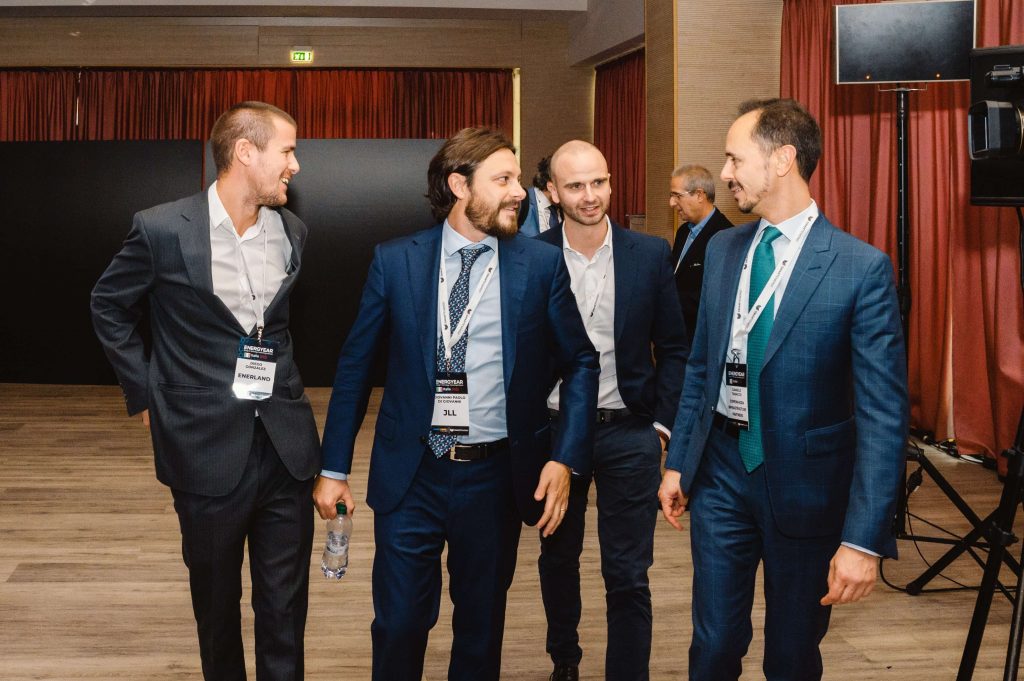 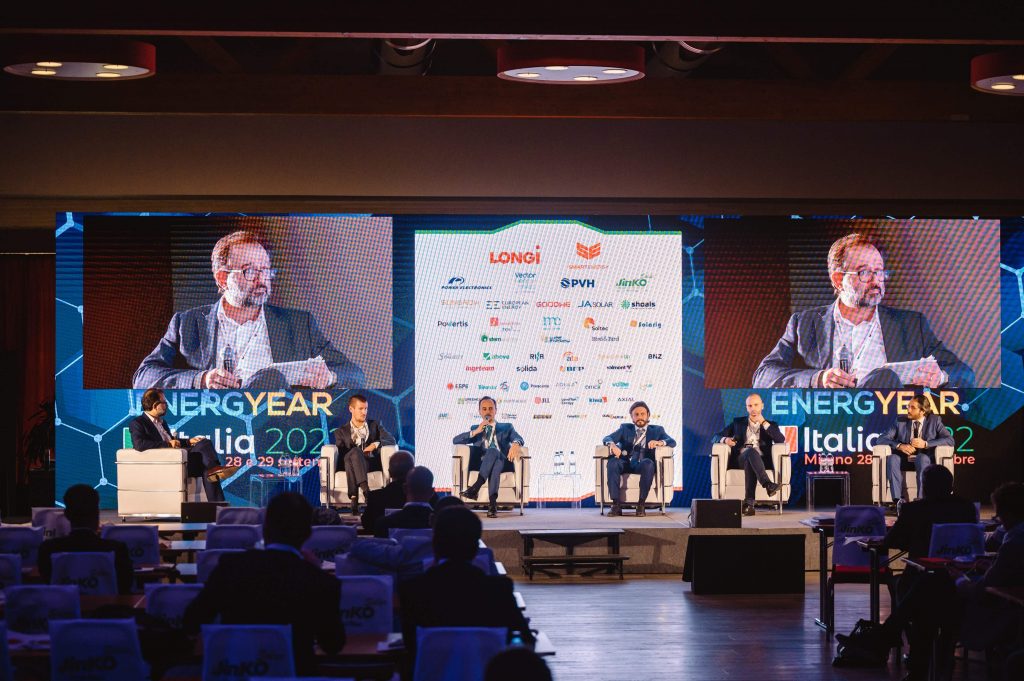 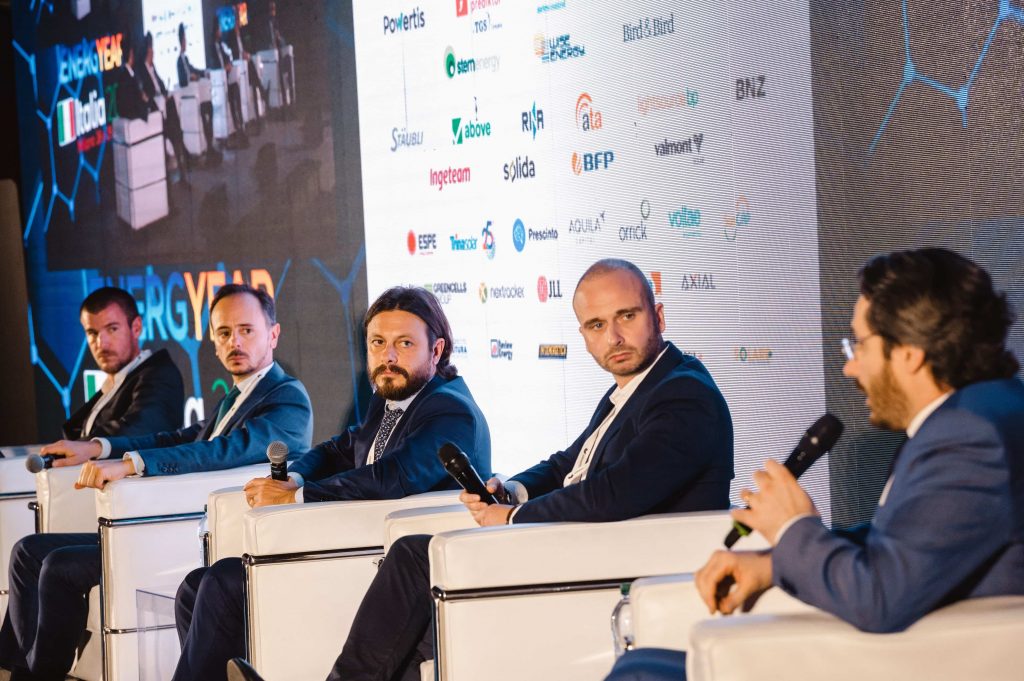