This Tuesday, Enerland won the MITECO auction held to award the Renewable Energy Economic Regime (REER) where it won almost half of the megawatts awarded. The Ministry of Ecological Transition and the Demographic Challenge yesterday issued the resolution on the development towards an energy transition based on renewable energies. In the state-wide auction, 140 MW were at stake for the category of installations smaller than 5 MW with a local character. In the end, only 31 MW were allocated in this category, slightly more than 22% of the total planned. In this category, Enerland prevailed over the other companies, positioning itself as the only Aragonese company to win the auction, which also has 3 of the 6 total projects approved. The 12 MW awarded will be distributed among three photovoltaic projects of less than 5 MW. Two of them will be located in the province of Zaragoza and the last one in the province of Huesca. In terms of financial figures, the projects awarded are as follows: 4.2 MW at a price of 44.98 €/MWh ; 4.9 MW at 54.98 €/MWh and 2.9 MW at 47.98 €/MWh. The future solar plants located in the region of Aragon are already part of an international project portfolio that currently totals 2.4 GW. Furthermore, they will make a major contribution to the region’s progress towards the development of renewable energy sources, such as photovoltaic energy. Before October 2024, the three projects will be completely built and their commissioning will be effective. They will then generate 9,193 MWh/h; 12,105 MWh/year and 5,161 MWh/year, respectively. This is not the first time that Enerland has won an auction. In 2019, 15 MW were won in an auction in the neighbouring country. At that time, we managed to beat the world record for photovoltaic energy in terms of €/MWh by bidding €26/MWh. 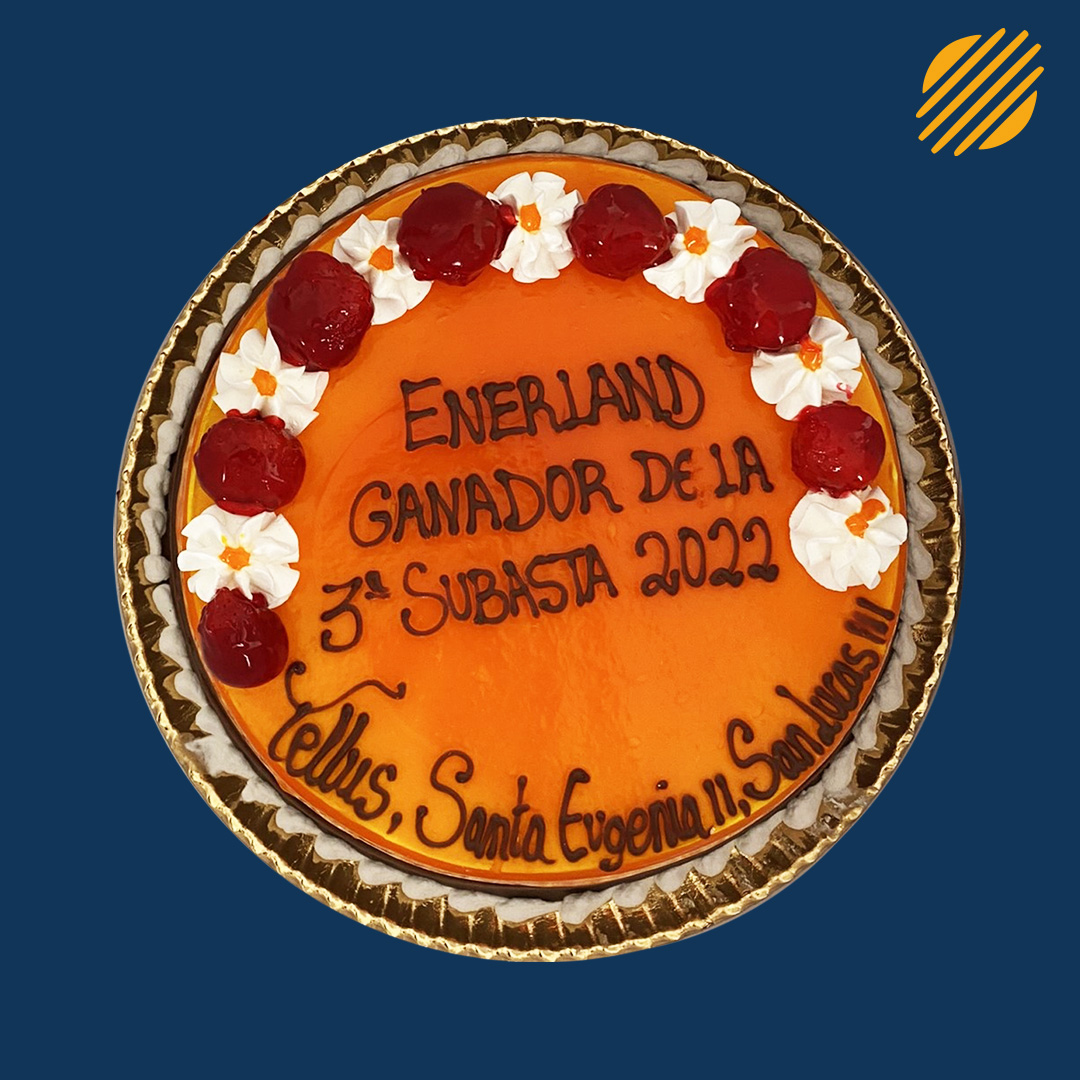