This Friday we celebrated the 15th anniversary of the Enerland Group in the different offices around the world.

Every year the Enerland Group’s corporate Christmas lunch is held. However, this time it was different because this time it was also Enerland Group’s 15th anniversary. The event was held at international level in the different offices of the company. In Spain, where our headquarters are located, it took place in Zaragoza and was attended by more than 90 colleagues. To commemorate this special date and the great growth of the company over the last few years, the managers and directors of the different areas presented the milestones achieved so far. The presentation was rounded off with a presentation of the objectives for the coming year. The country managers of each country in which we are present, together with their teams, also joined in virtually to show their trajectory, current affairs and objectives for the coming years. The event consisted of the broadcasting of a corporate video that represented the group’s trajectory over the last few years. Subsequently, as mentioned above, there was a presentation in which the different departments took part and finally concluded with a speech by our two partners and CEOS of the company: Manuel Balet and Javier Gil. The event ended with lunch and the subsequent Christmas party. 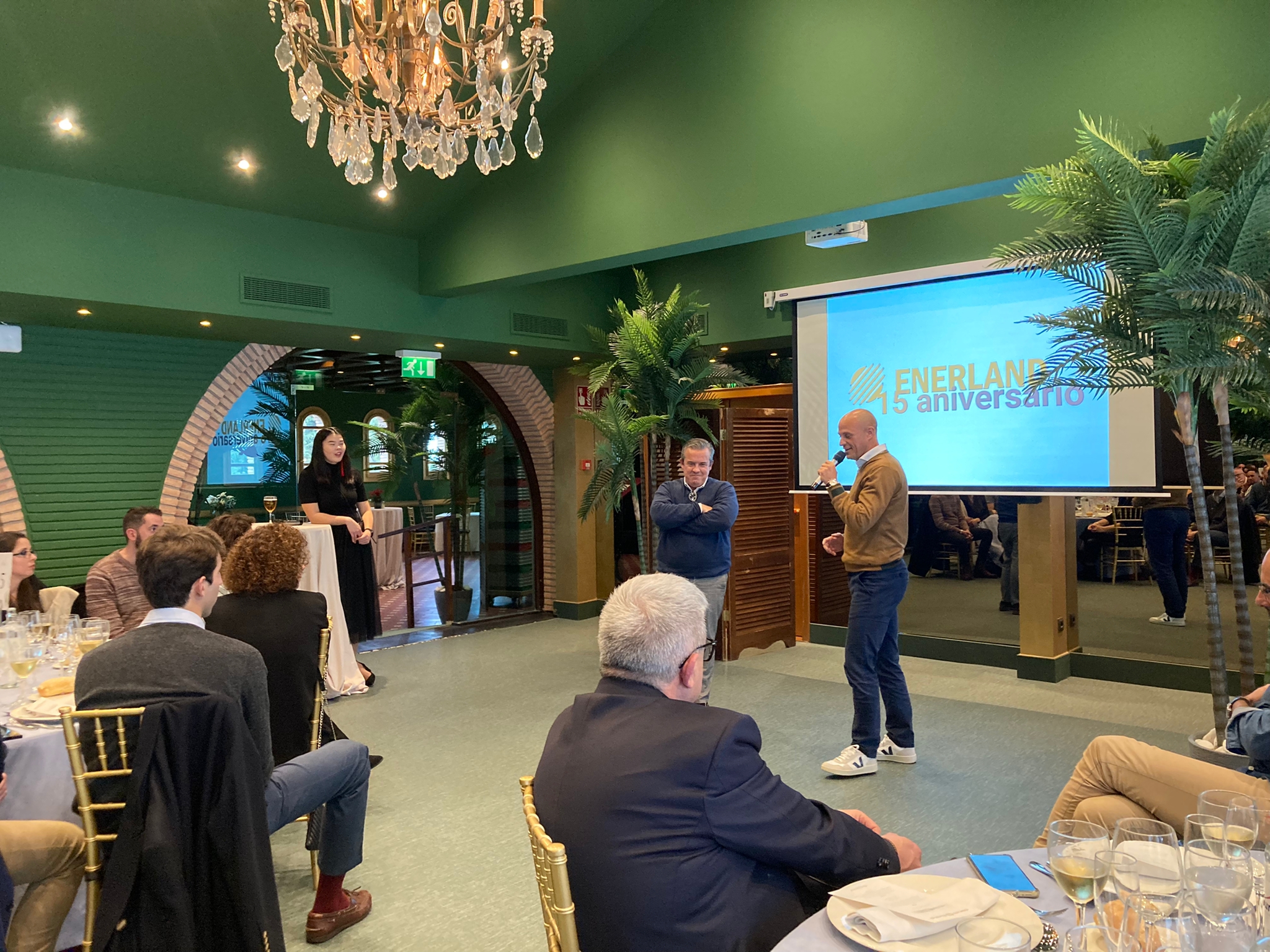 In the rest of the countries, different lunches or dinners were held on the same day to celebrate both Christmas and the company’s fifteenth anniversary. In this way, we extrapolated not only the traditions of the Spanish multinational but also the corporate feeling of being a local company with an international character. In total, more than 200 employees celebrated the holiday and the company’s anniversary that day and lined up to continue growing at the same speed in the coming years. “Fifteen years ago two childhood friends set up a small company in a small office in Zaragoza, Spain. Today, we already have more than 200 employees globally and expect to double that number again by 2023 for the second year in a row. Javier Gil, CEO of Enerland Group. 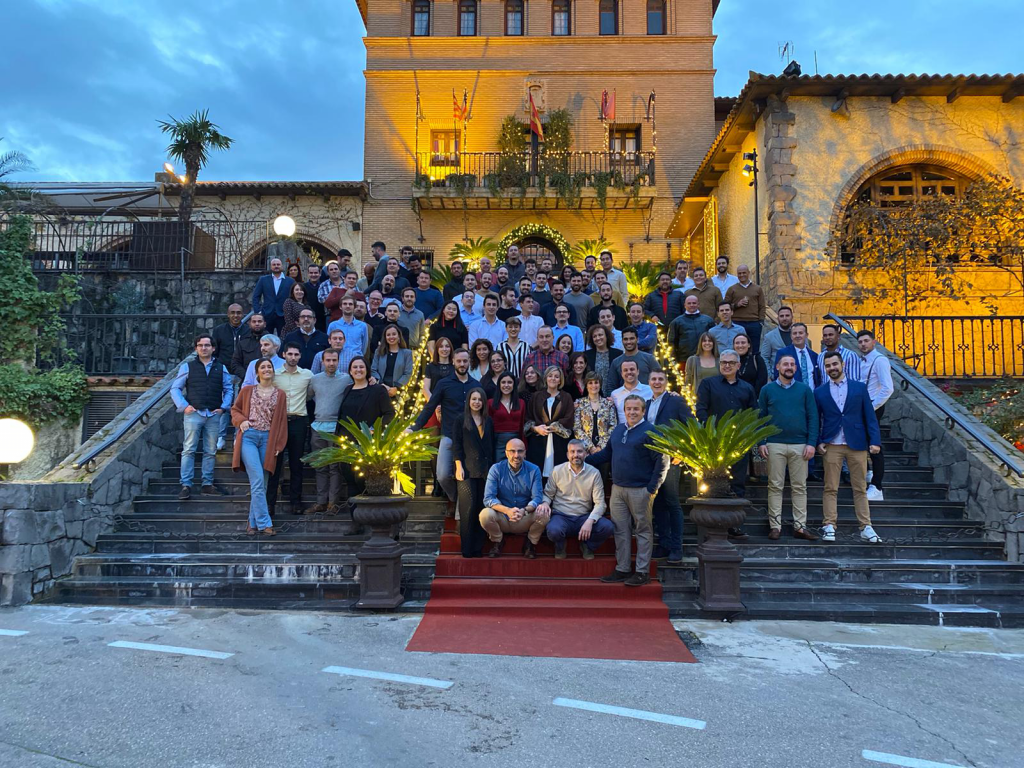